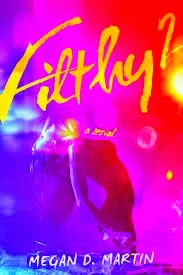 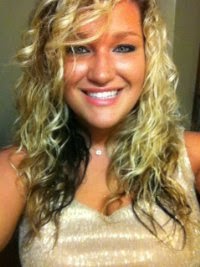 Megan D. Martin is a multi-published author, mother, student and editor. In her spare time she enjoys decorating her house with strange things that do not match, playing her old school Nintendo Entertainment System, and buying fish for her many fish tanks.

Faye Turner is itching for more cocaine and struggling to get through her mother's funeral. She wants her step-brother although she can't have him. Things seem to be spiraling more out of control than usual. Her past finds her and offers her what she desires most, can she go back to that taboo place for some cocaine?

Martin is a true artist, you know what you're reading is taboo but you can't help but keep reading. The writing is done in a way that doesn't feel so taboo. You get dragged into Faye's emotions and her struggles to believe an honest life exists for her. Parts of this are painful to read because you just want to reach out and help Faye. I look forward to the next installment.