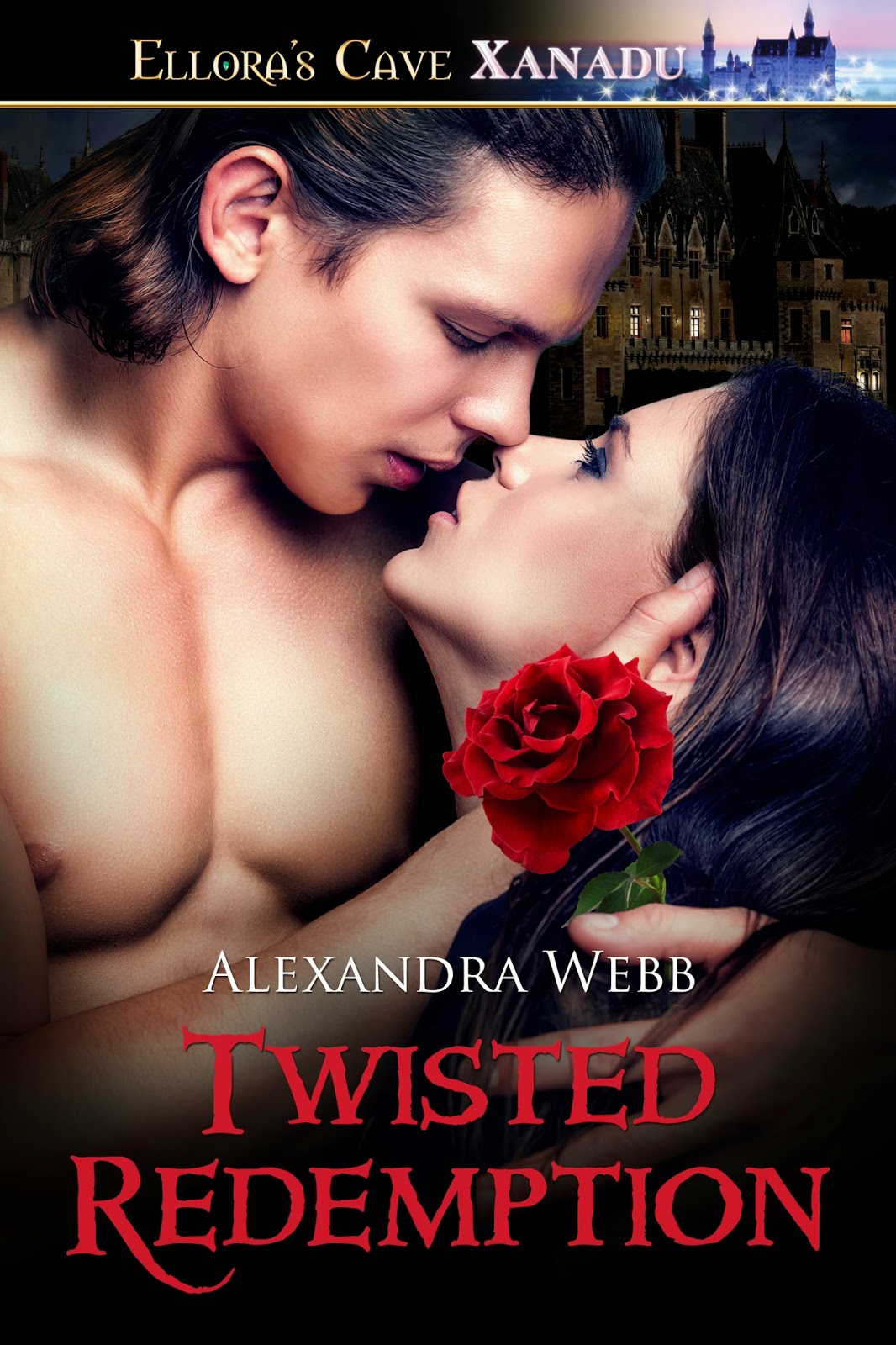 Ever After Series book two.

Behind the Gateway Arch lies a secret world. Belle is about to discover there’s more expected of her than she’d thought when she’d agreed to work for Sean. Dragged into a land she’d only read about, she quickly discovers Sean’s darker nature and learns of the beast lurking inside him. Though Belle swore she’d keep her distance from Sean their instant mutual attraction is undeniable. Not only does Belle find herself participating in hot sex with the man she holds responsible for her father’s death but suddenly everyone is telling her she’s the one who can break an ancient curse and bring peace to the land.
When Pied Piper sets his sights on the couple and threatens Belle’s life, Sean must overcome the beast within and win Belle’s heart…not just her body.

But twists of betrayal and death cause events to spiral out of control. Belle struggles to navigate through a paranormal land populated by shapeshifter wolves and other strange creatures, inside her own dangerously passionate fairytale.

What an awesome story, I really enjoyed it and couldn't put it down once I started it.

Belle is about to find out everything her mother has led her to believe wasn't the full story. Going through the arch she discovers a world that she thought only belonged in the books she read. Meeting Sean and the desire that she feels is overwhelming and she's not sure if she'll be able to handle being around him much longer.

Sean has been cursed and has spent a long time trying to find the woman that can break the curse. When he mets Belle he can tell something is different about. There is something about her that calms him and soothes the beast within.

Twisted Redemption captured me because not only is it a retelling of Beauty and The Beast but it is also a modern twist that is unique. There was a swirl of the classic tale and I loved that Webb picked certain parts to give us the feel of the Beauty and The Beast we have all come to love.Then we learn of the curse and what caused it. Overall, I really enjoyed this story and look forward to reading more from Webb.